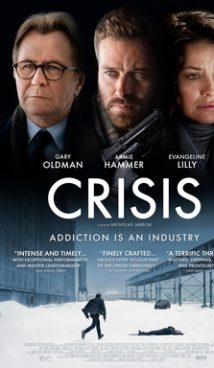 The lives of an undercover federal agent, his best buddy and their tough-but-fair hard-to-please boss, an esteemed university professor and his best friend who is on the board of the university (he’d never betray his friend, right?), an architect who is a recovering oxycodone addict and her handsome sports-loving son who is perfect in every way and has never (and would never) do anything wrong, the original guy’s drug-addicted sister (heroin, not pain-killers – just to mix things up), Armenian drug lords (they mention their nationality a lot) (they’re Armenian), a Canadian drug lord named ‘Mother’ and his unflappably loyal sidekick, the city of Detroit, and some drug running teenagers all intertwine in tales of drug peddling, drug addiction, drug rehabilitation, corruption within the big-pharma industry and moral high grounding. 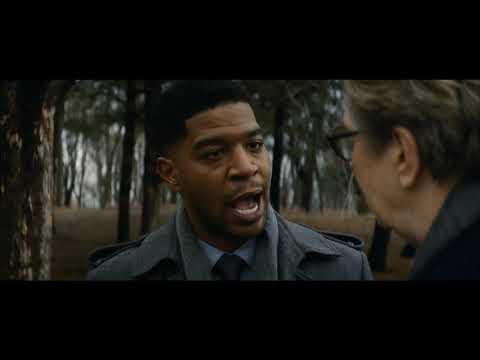