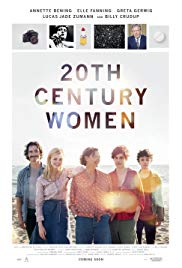 Two women, a man, a boy approaching manhood and a girl becoming a woman face their own crisis of confidence in that short burst of creativity during the late 70’s when punk flared then disappeared as quickly as it came. At its core, a 55 year-old mother is frustrated at her perceived inability to raise her 15 year-old son into manhood.